I am a YouTuber, Live-streamer and lifelong gamer…

In late 2012, I was given the option of a promotion to a position I would have disliked doing, or redundancy. I had worked at this ISP for 6 years as a Product Manager, and decided to take the modest payout and add it to my life-savings in order to commit to growing my channel full-time. Since then, my stream and you, the amazing 42nd community, have grown astronomically.

I am blown away by the overwhelming support that my viewers, moderators, fellow streamers, game developers, friends, and Shannon, my wife and community manager, have shown me over the years – and I look forward to how much we can continue to grow. I couldn’t have made it this far without all of your support and I hope you continue to enjoy my stream, educational focus, fun banter and the great people I surround myself with!

I get this question a lot, what is the 42nd?

A long time ago I made a YouTube account by the name of Sacriel42, originally I wanted Sacriel but it was already taken. I added 42 to the name inspired by Douglas Adam’s The Hitchhiker’s Guide to the Galaxy. YouTube eventually redirected youtube.com/sacriel to youtube.com/sacriel42 but Sacriel42 remained my channel name.

Years later, I began streaming which is a much more interactive medium and I was able to directly talk to viewers. I quickly began to notice that I was being surrounded by a great and inspiring community and I wanted them to have a name, a title, something cool. Somebody took the “42” out of my youtube channel and said “The 42nd” and everyone else exploded in excitement for the idea. So the community named itself October 8th, 2012.

Over the next few weeks, my pages were all rebranded to reflect my respect and pride for The 42nd. Every day I grow prouder and prouder for how funny, interactive, respectful, sincere, warm and welcoming, generous, hilarious and charming you all are. It is commonly noticed in my channel that our chat is very calm, interactive and welcoming for a stream with thousands of viewers, and it’s extremely humbling to be part of such a great community. Every day I get messages from various people in the 42nd who face situational, medical, physical or other challenges, and they thank me (and us all) for creating a place for them to enjoy gaming content and feel part of a group that doesn’t judge them. We created this together.

So that’s what the 42nd is, an extended family of sorts. I couldn’t, and wouldn’t want to do this job without you.

Where are you from?

Originally from Derbyshire, England but now we live in British Columbia, Canada.

How old are you?

How old is Shannon?

Where is Shannon from?

How did you guys meet?

They met in Chris’ Twitch chat! Shannon was one of his first moderators during the DayZ mod era.

What is Sacriel’s business email?

Do you have a PO-Box?

Not at this time.

Do you have a community voice server?

What are your PC Specs?

You can find Sacriel’s PC specs below – open specs.

What is your internet speed?

How long have you been streaming?

How did you get the name Sacriel?

How do I enter the giveaways?

To be part of the giveaway just follow Sacriel on Twitch, and watch the stream. For more information: https://tags.sacriel.tv

We’re glad you like them! Chris has custom overlays made for his channel only. Thanks for the appreciation!

Who made your emotes?

What are your current sponsors?

What sniper books do you recommend? What are our community rules?

The whole of the 42nd strive to ensure our community is kept a welcoming, non-judgemental, and non-confrontational environment.

What are our community rules? 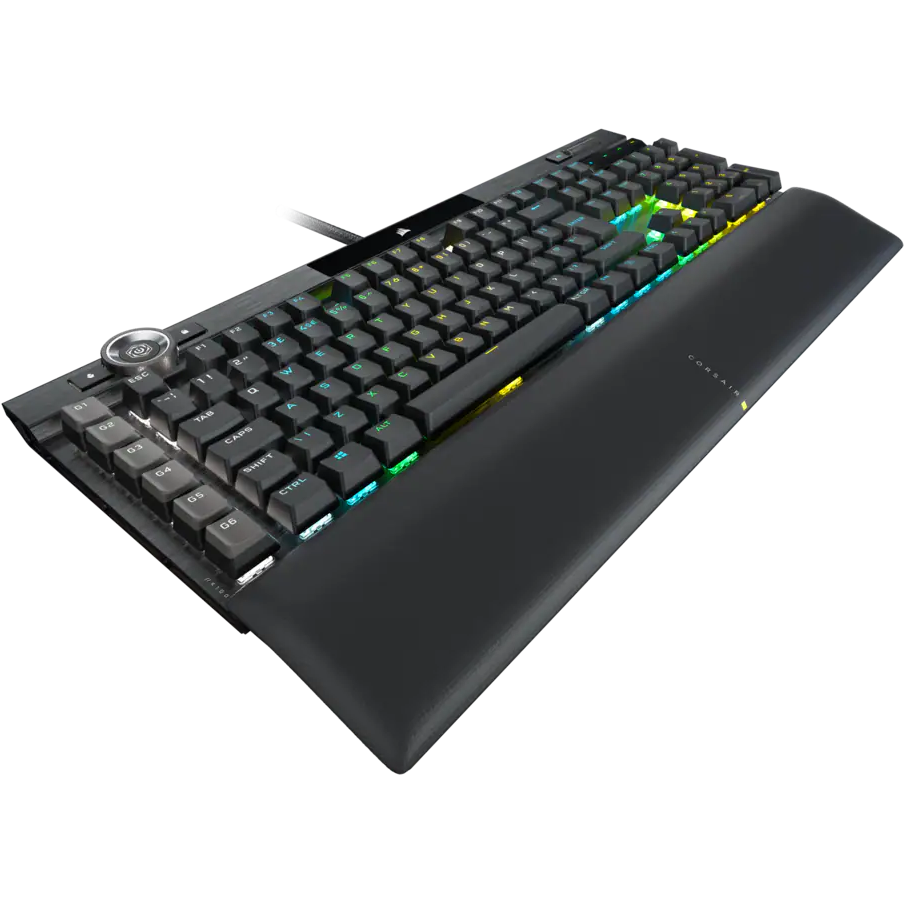 Powered by: Intel, CORSAIR, and Elgato! Click on an item to get more info!